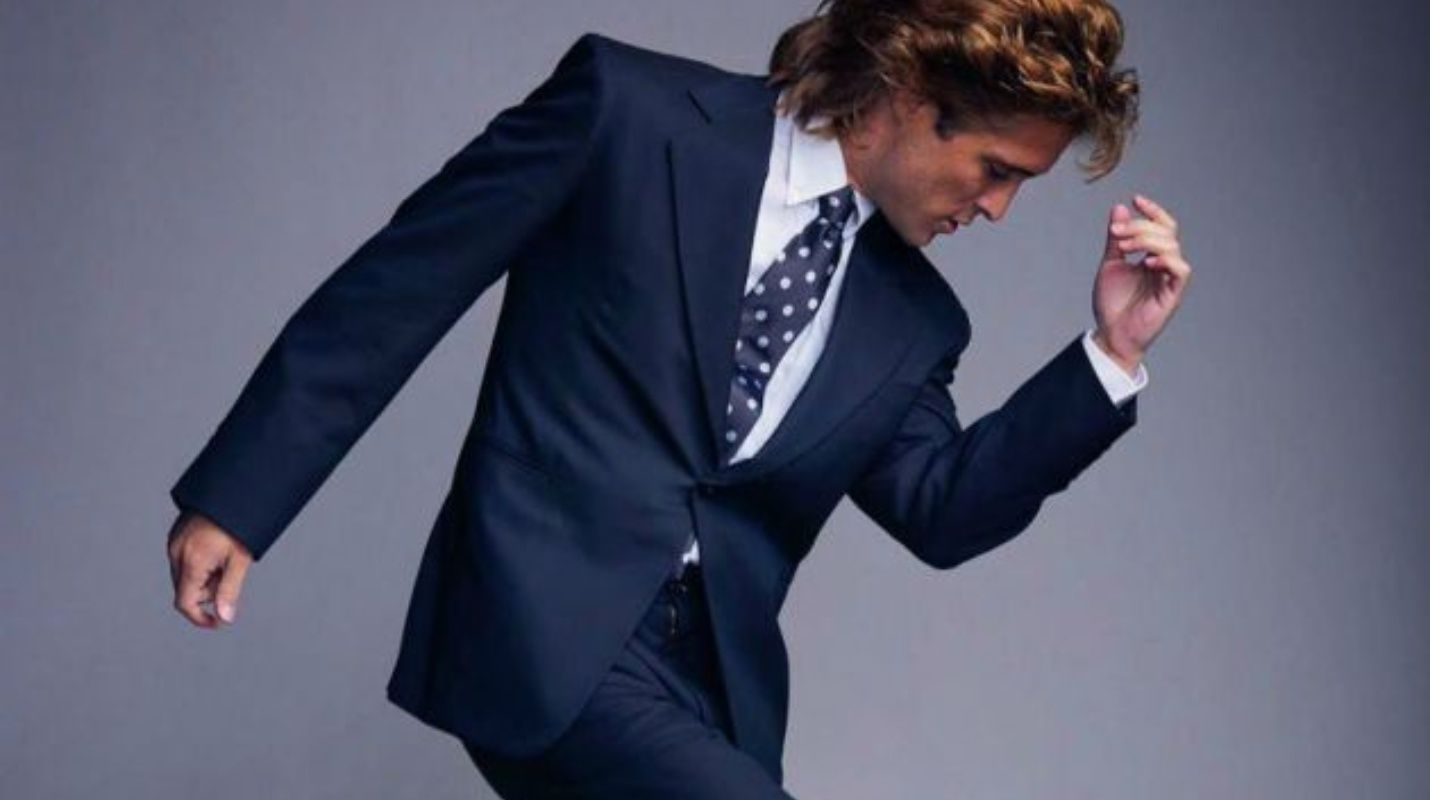 Latin America is becoming with huge steps in one of the regions with bigger increase for fictional series inside OTT and TV platforms. In Netflix’s specifical case, the streaming service launched its first original latin american film called “Club de cuervos” and two years later it was making 50 new productions that, step by step, became millions favorite.

In Brazil territory, the eleventh series produced its already anounced: “Spectros”, and in Mexico 13 new productions were made during 2017. This kind of facts not only demonstrate an increase in amount of productions, it also speaks in terms such as quality to export.

“Screenwriters and directors of Latin America are more respected every time on foreign countries, we have demonstrated that we can narrate our own stories and that this stories are highly demanded on a global scale”, concluded Tomas Yanquilevich, content director on Turner Latin America.