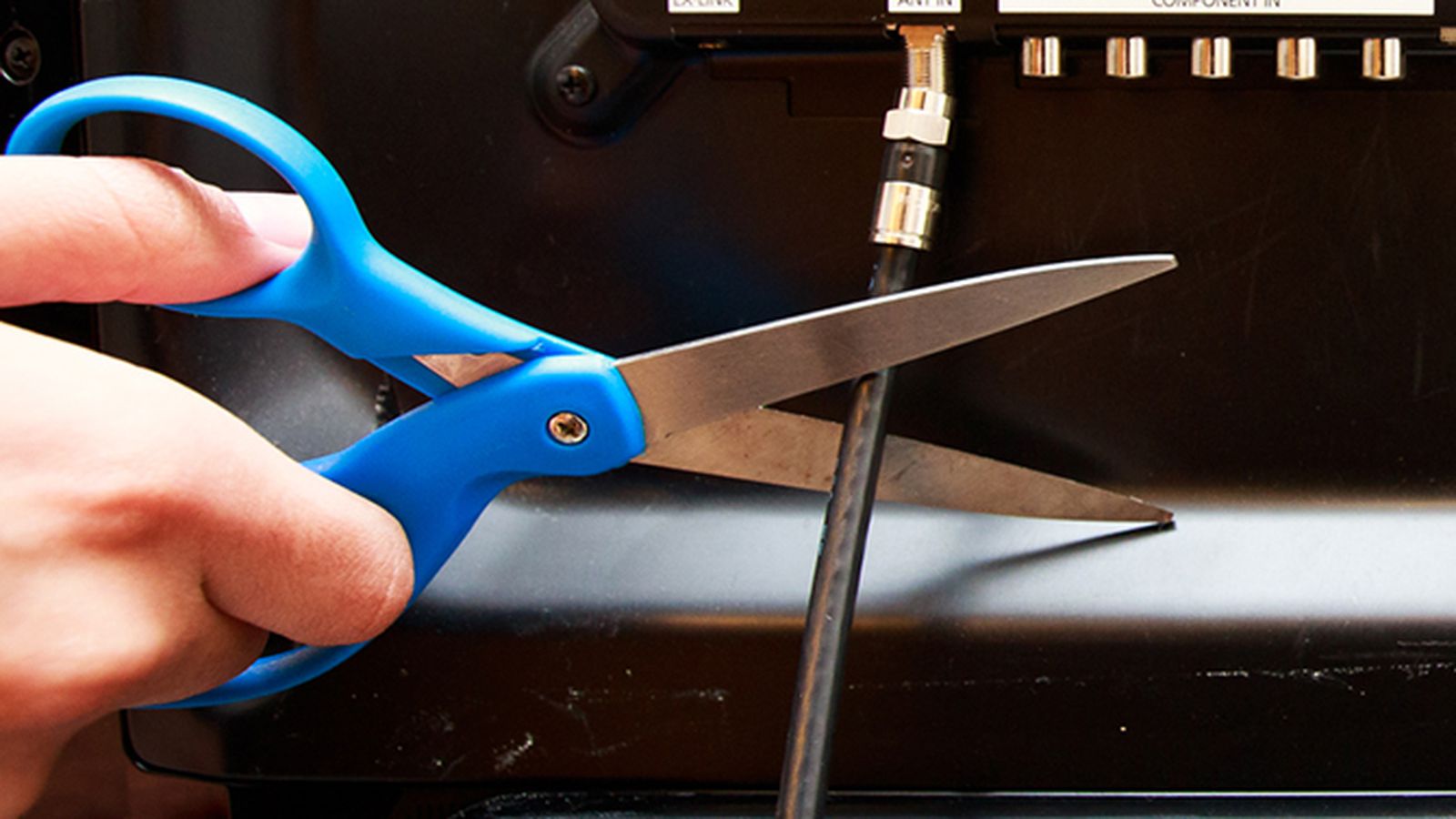 During this year an important decrease of clients on satelital TV has reported, confirmed by a poll of Hollywood Reporter, where it can be seen that ComCast lost 106.000 clients, while DirecTV lost 346.000. Why is this happening to satelital TV? Wich reason is behind consumers leaving their subscription on paid TV in favor of streaming services? The answer that seems most accurate revolves around money and generational change, where audience prefers paying less but choosing what to watch, when it does and where.

Inside this survey it is found a truth that we can’t deny: 42% of american people watch more paid TV that SVOD supports (Netflix or Amazon), but it also happens to show that a younger group of consumers prefer to enjoy content that they choose and can watch on their computers or personal phones.

This represents quite a challenge to enterteinment conglomerates, because they’ll have to reinvent its service in order to satisfy younger consumers that are completely delivered to streaming platforms.