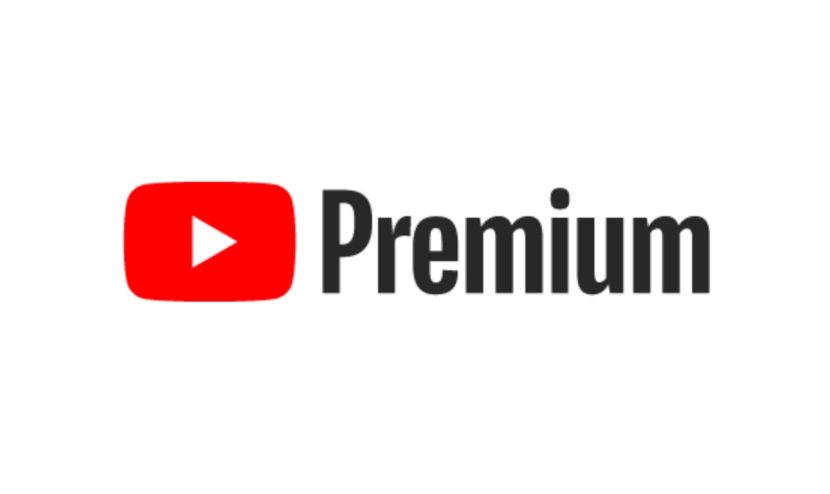 Year 2019 will be a great year for YouTube Premium, and it was totally noticiable when Luke Hyams, head of Originals of YouTube to EMEA region during the Edinburg International Television Festival announced that they are preparing themselves to premire 50 new original series with a wide variety.

Inside this long list of shows to air next year, there is: Origin, produced by the same crew of “The Crown”; the adventure series “The Sidemen Show”; the dark comedy “On Becoming God in Central Florida”; the especial documentary “Will Smith: The Jump” and a docuserie about artificial intelligence, among others.

On the scripted side, Hyams affirms: “we’re searching author pieces, powered up by strong personalities, with skills of international interest. I’m talking about shows that have center characters, following one person narrative”. In other hand, the unscripted material stated that YouTube haves its eyes on “material of high social impact that its also entertaining”, quoting the next Priyanka Chopra’s series, “If I Could Tell You This One Thing”, where the actress speaks with important personalities and asks them for advice to transform the world.