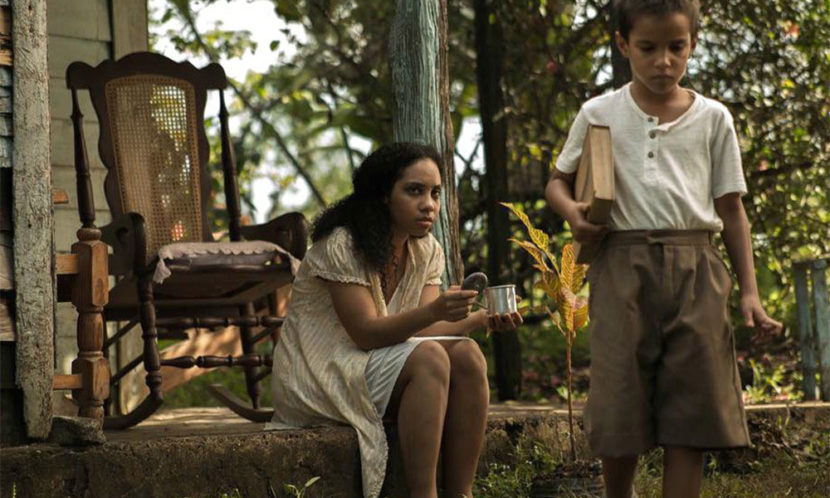 Somos TV company, owned by ViendoMovies, managed to close a deal with HBO. This big TV and streaming company buyed Reinbou, directed by Andrés Curbelo and David Maler. They had a tight budget of 2 million dollars. This movie is located between 1965 and 1972, telling the story of Angel Maceta, a kid who’s looking for his father.

The film will be part of the programmation of VeaMovies, as part of the SomosTV company. It’s important to state that this agreement haves no exclusivity, in which case it means that Reinbou can be found on HBO’s catalogue of upcoming Spanish films.