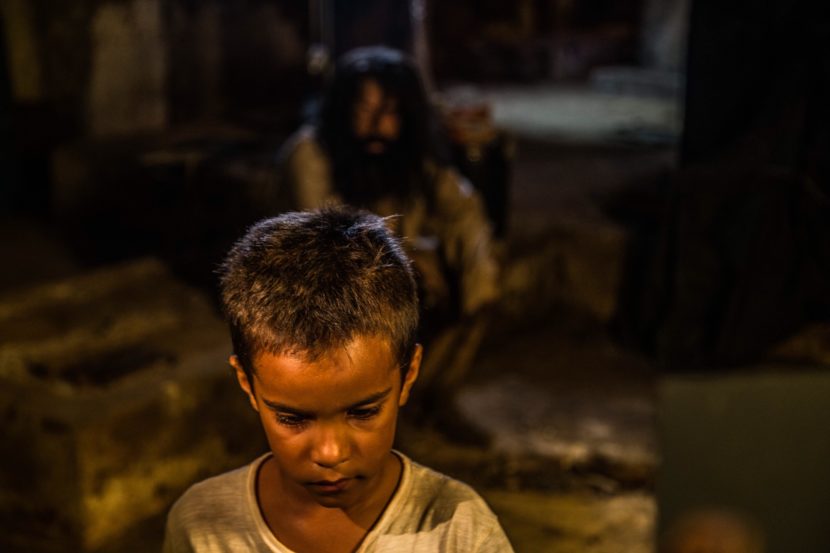 This film is centered within its main character’s imaginarium: a kid during rough years of his life. It also mixes magical realism presented to him with family drama, surrounded by the actual problems of the country where he lives in.