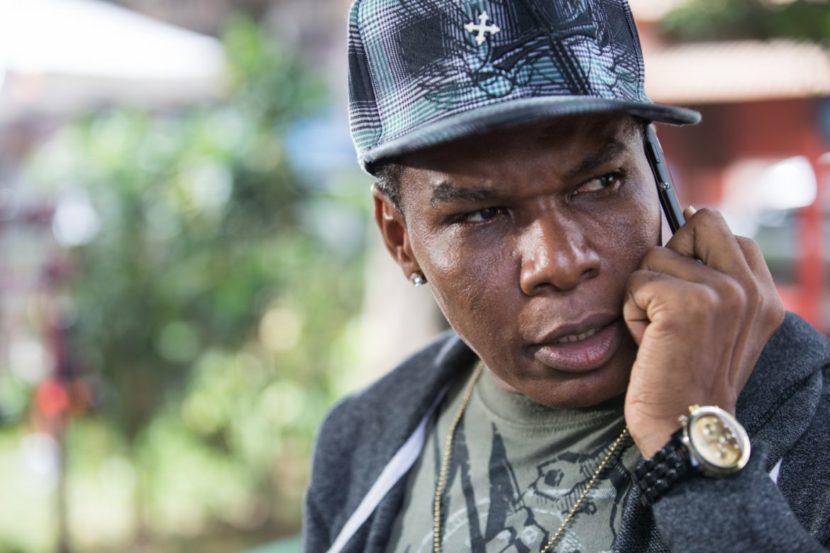 Hermanos, a new dramatic comedy film made a 100% in Dominican Republic, will arrive to cinema theaters in Puerto Rico to tell the audience a particular story about two brothers who suffer an unexpected reencounter after being pulled apart on its birth day.

This story is directed by Archie López and starred by famous comedians such as Raymond Pozo and Miguel Céspedez, who take the responsability to use an original argument of Victor Reyes, and we can ensure you, it will leave an important lesson inside every person attending to the film projection.

Cast is filled with talents, such as cristian artist Lilly Goodman and Robert Green, from Barak. This is their debut on film. It also counts with dominican singer Milly Quezada, actress Lidia Ariza and the little Wileydis Muñoz.

We cannot deny that this film is filled with emotions and important lessons that will show us how a human being can transform itself.

Hermanos will be available in Puerto Rico’s movie theaters since August 9th. If you haven’t heard about the film, here we show you its official trailer.