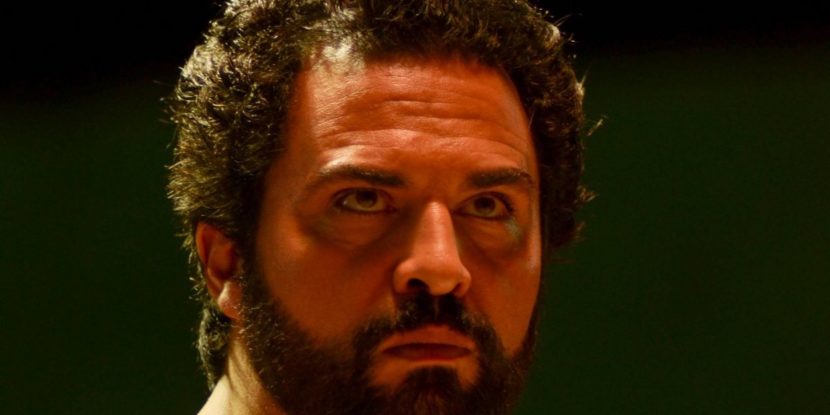 The movie that narrates the origin and rise of the most famous dominican wrestler in history, Rafael Sánchez, was recently buyed by HBO during one season. This film, after its premiere in 8 North American cities (New York, Atlanta, and others) finally arrives to small screen to every Hispanic speaker’s delight.

Let’s keep present that this film opened the International Film Festival of Latin Cinema in Los Angeles, and received great critics from The New York Times. You can read this critics by clicking the link below: