Is this the end for TV cable? 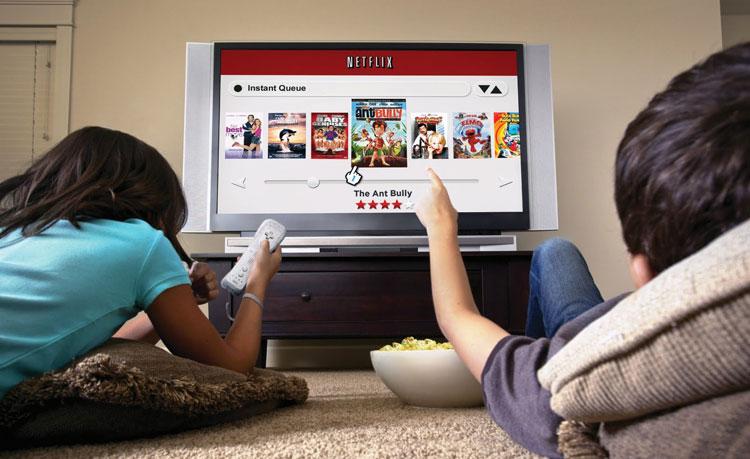 Digital platform’s boom to consume series, movies and other transmitions has been growing fast and exponentially since a few years back. Even though, conventional format such as TV cable subscription has been keeping up, stable and working well as always.

In other articles we’ve already spoke about how big companies of TV cable subscription such as DirecTV have lost a significant amount of subscribers during last year, but finally the moment has arrived: digital platforms have overcomed for the very first time to TV Cable in amount of original content.

From 2018 its been contabilized around 495 original productions, from wich 160 belong to online platforms, 145 to cable television, 144 to basic cable services and 45 to paid cable service. Amazon, Hulu and Netflix are the principal providers of this numbers and generate a very concerning scenario to tv cable industry. Is this the end for them?

About the author : Webmaster