Veneno made his debut at LALIFF

After five years, the last edition of LALIFF was developed, popularly known as the International Latin Film Festival, which shows us the best of Hispanic cinema within the US territory, thus promoting culture and leaving the name of the industry high. .

This edition was held in the center of Hollywood, more specifically the Chinese Theater, a place where film art has been a long time. The moment where this festival was held was also the auspicious one, since it seeks to unite the Hispanic community to celebrate the stories they tell and want to tell.

During the LALIFF, we had the opportunity to perform a special function of the film Veneno with festival support. This production from the Dominican Republic is inspired by the king of wrestling, Rafael Antonio Sánchez, popularly known as Jack Veneno. 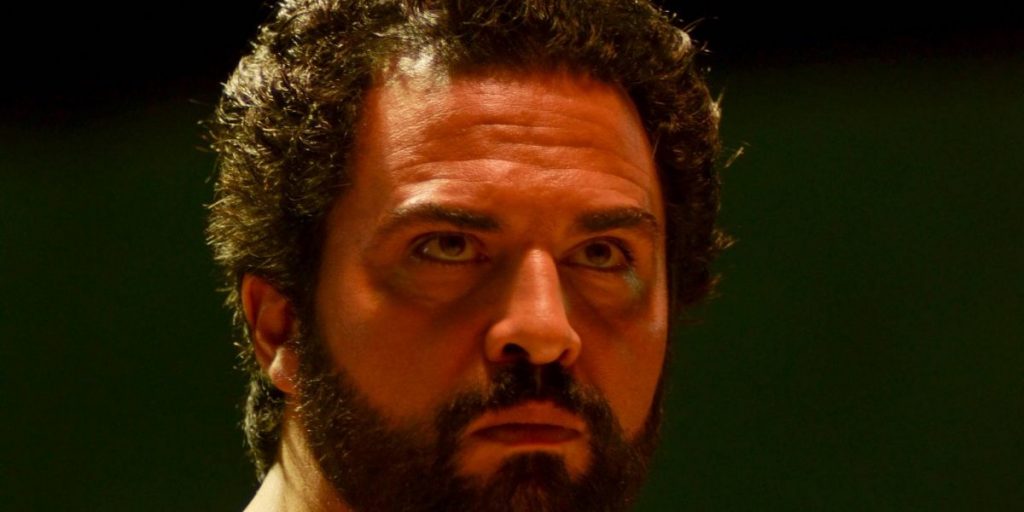 The film directed by Tabaré Blanchard, had the influx of a number of Latinos who managed to learn a little more about the life of the popular fighter during the festival. Here we leave a photograph of the audience.

About the author : Webmaster