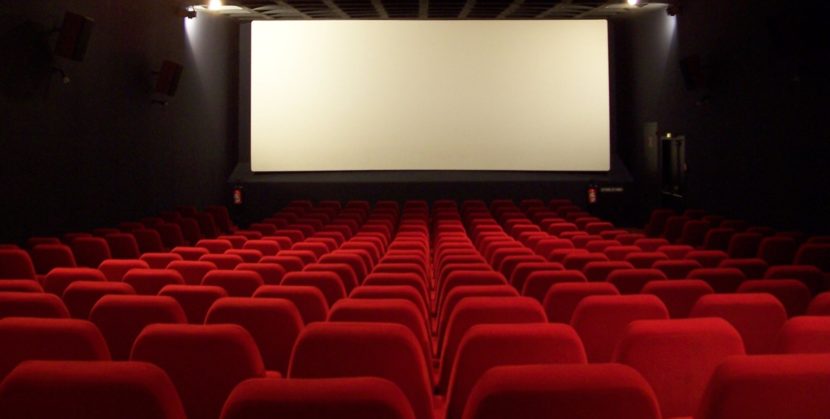 The land that markes the entire country of Dominican Republic has been the space used to film 86 cinematographic projects on a local and international scale during 2018. Total incom to economy’s country in filmmaking was 66.15 million dollars, as informed by General Direction of Filmmaking of this country.

It’s clear that this important and representative audiovisual participation has made a mark in the country, proving the increasing growth of the filmmaking industry. New presence of jobs inside audiovisual area kept growing during this year too, and it’s an important thing to state.

In another subject, this country’s audiovisual projects received 22 international awards on important film festivals, and they generated 14 international samples driven by Exterior Relationships embassy and consulates of several countries of the world.

DGCine office (wich is an institution in charge of cinematographic productions in this country) managed to have meetings with important labels to plan a strategic agenda that included this island as destiny to film. This important labels are: Paramount Pictures, Universal Studios, Sony Pictures, The Walt Disney Company, Metro-Goldwyn-Mayer Studios, Lionsgate Entertainment, Netflix, Highland Film Studios, One Race Films and AG Studios USA.

This new positioning that this island posesses as ideal destiny to film is obvious, and it translates into an evident growth to development and cultural enrichment for its people.